Homepage
아카이브로부터
Back to the brand logo 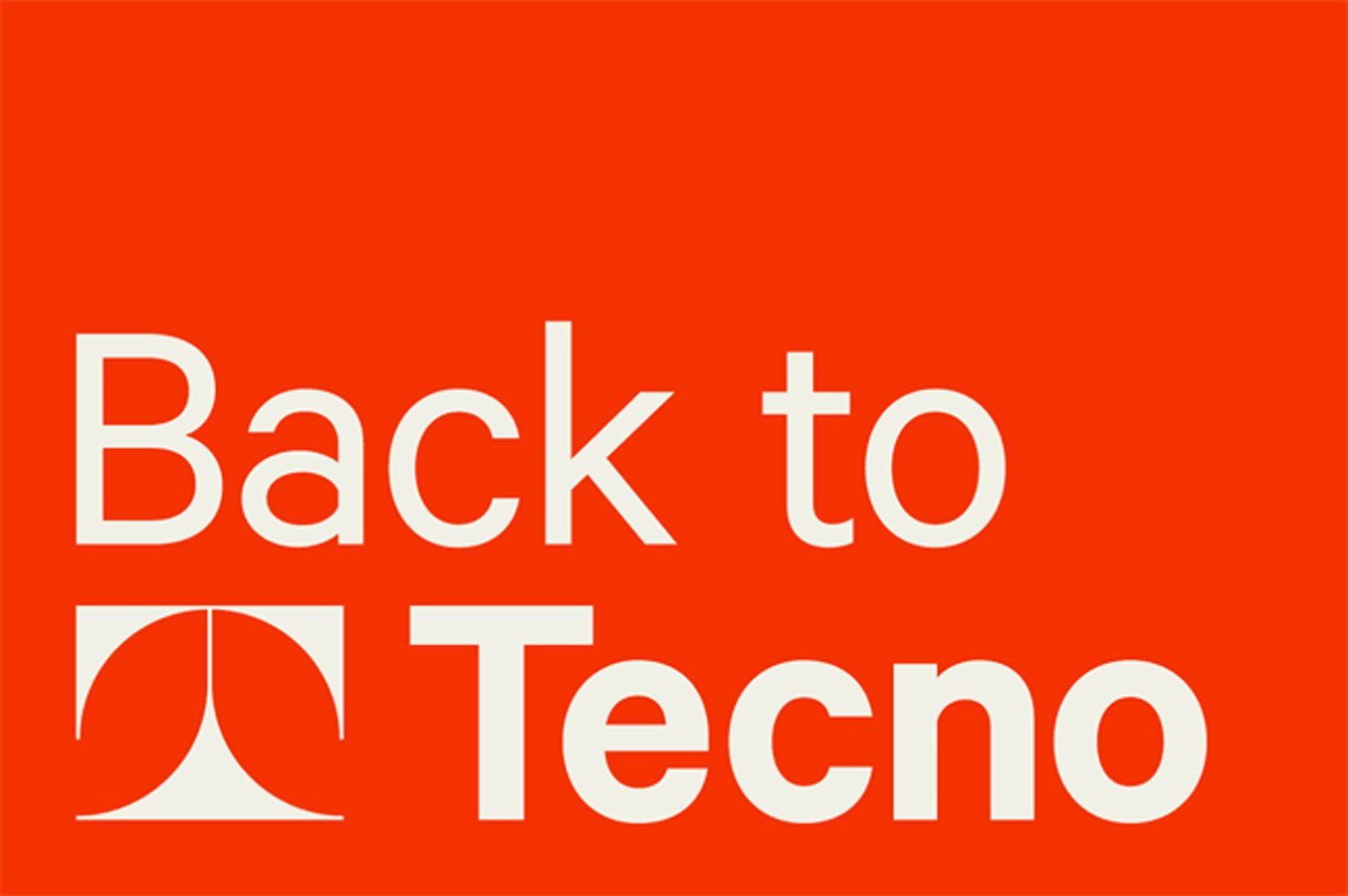 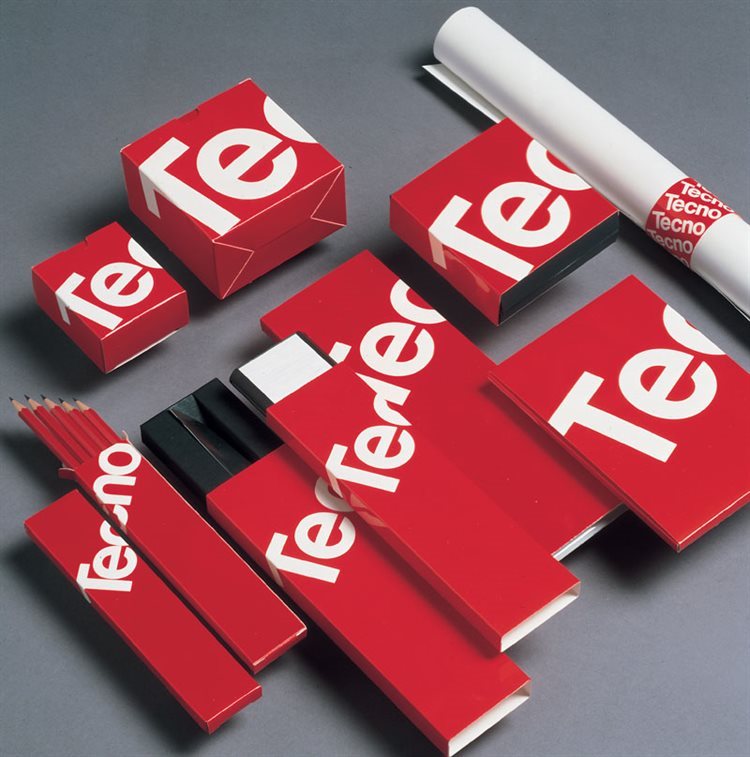 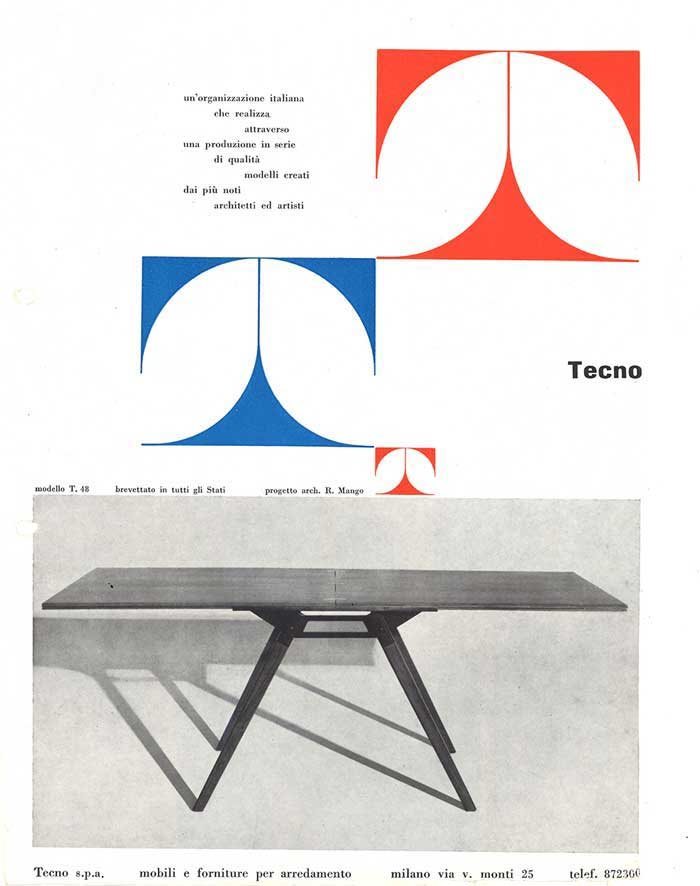 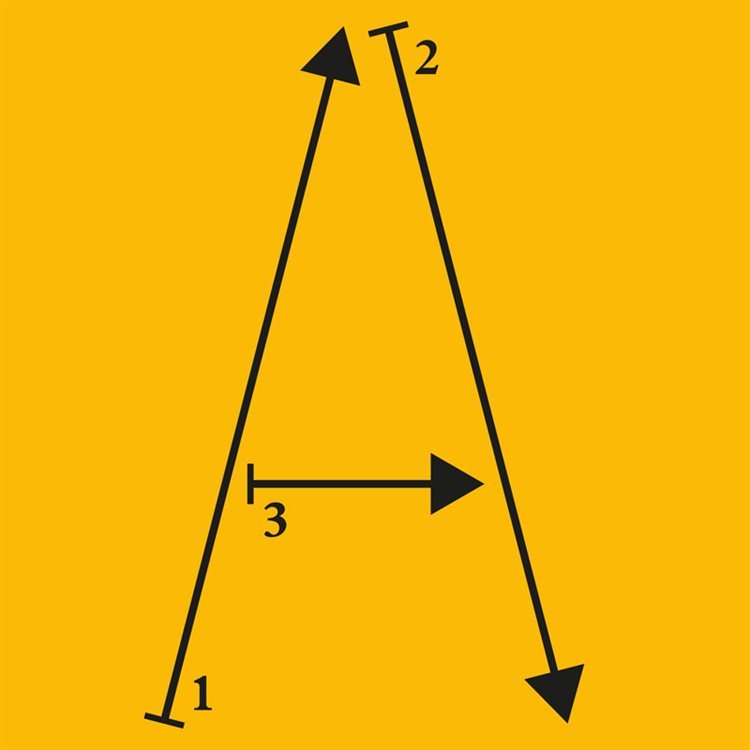 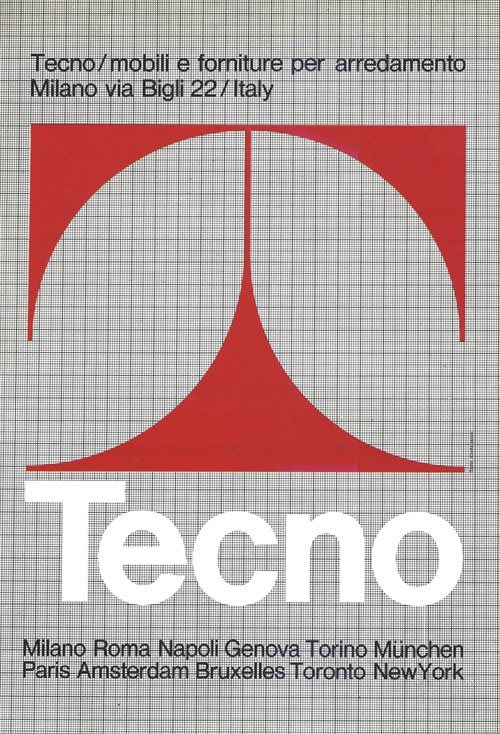 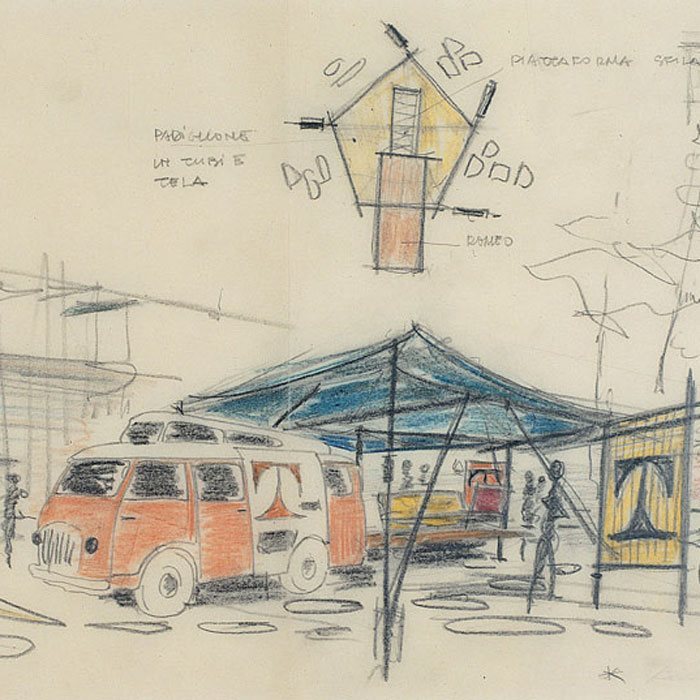 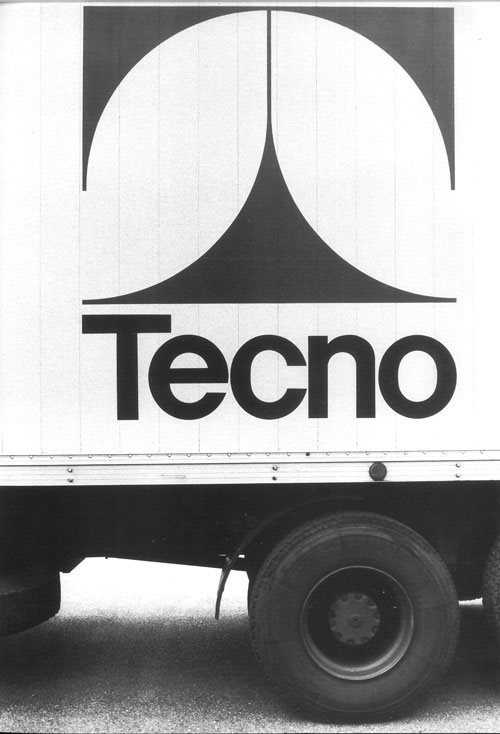 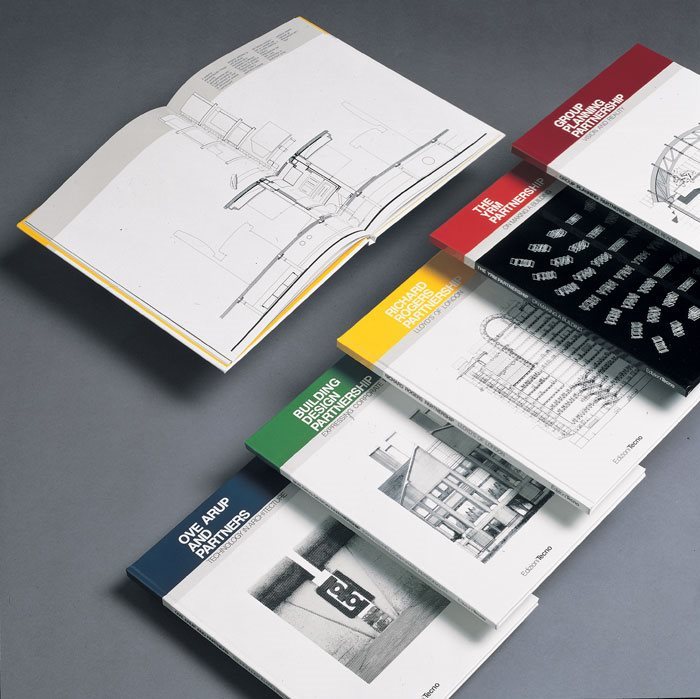 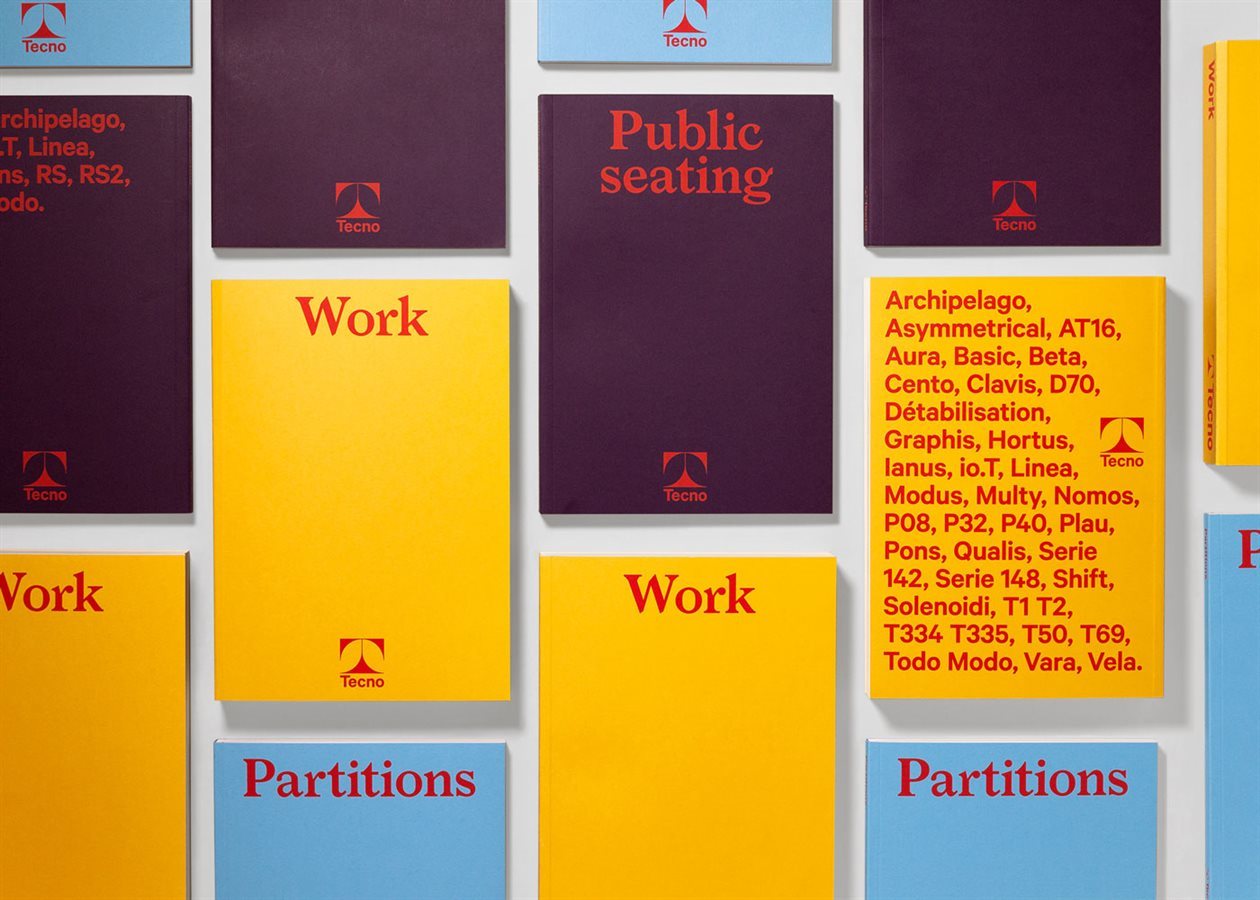