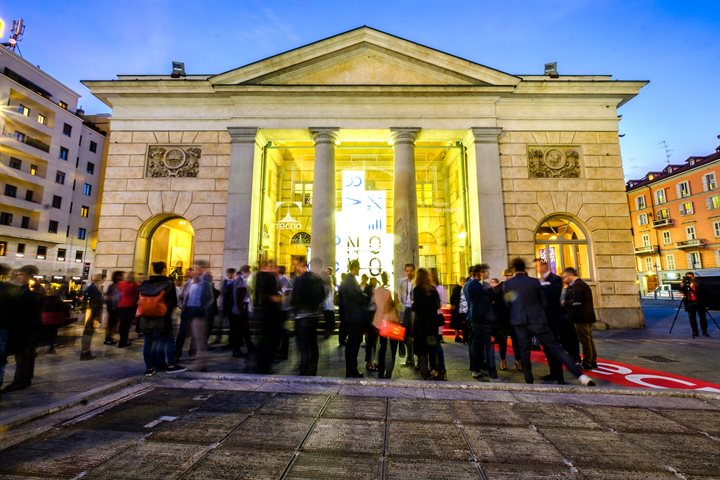 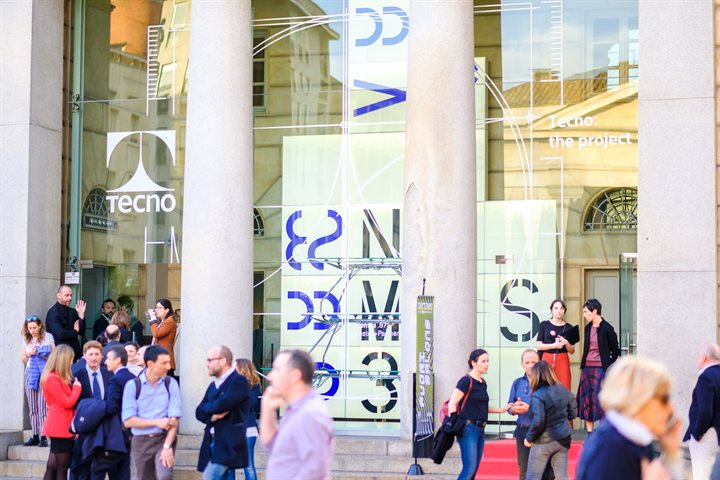 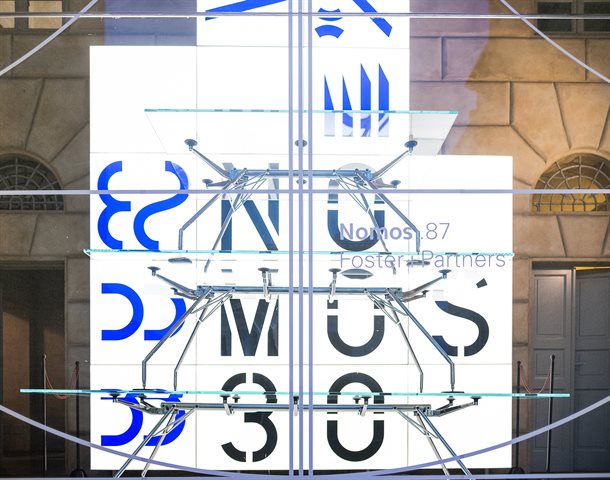 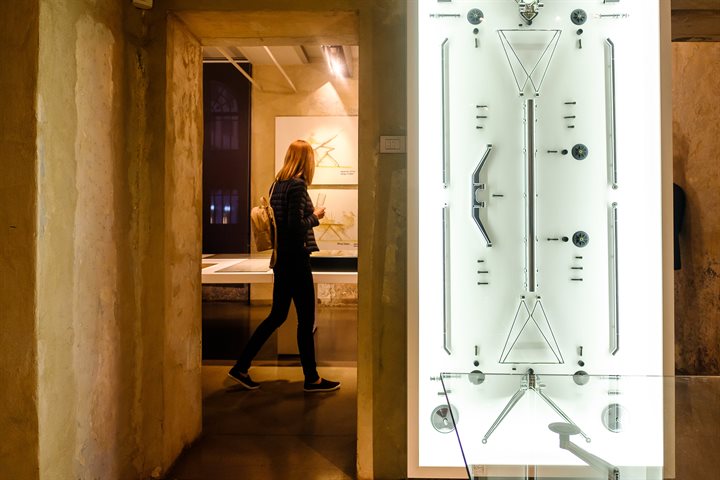 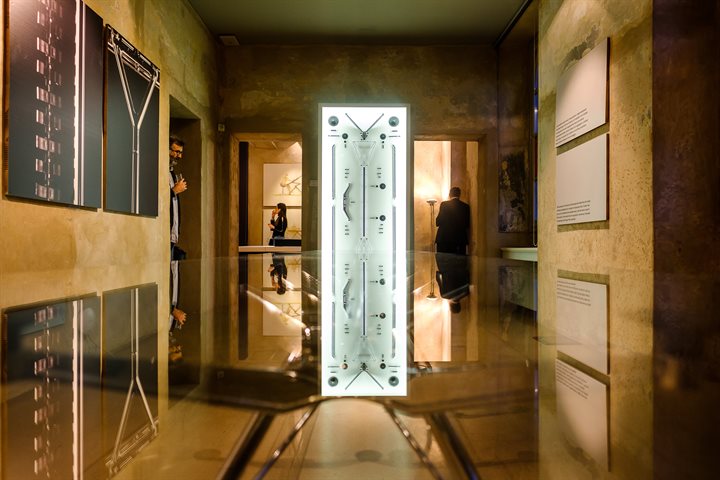 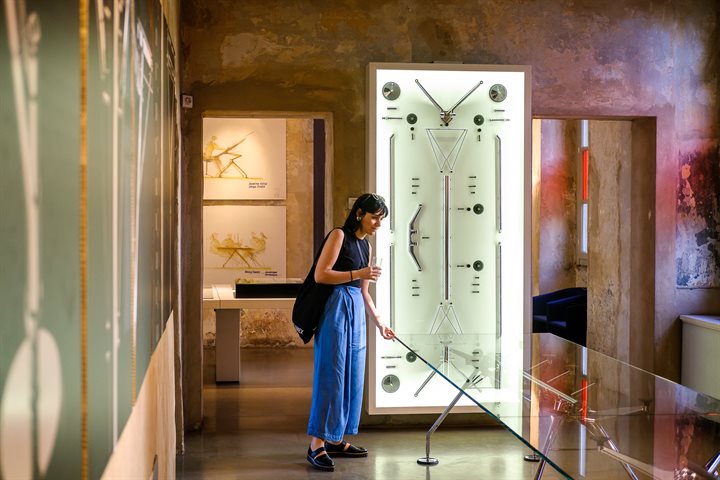 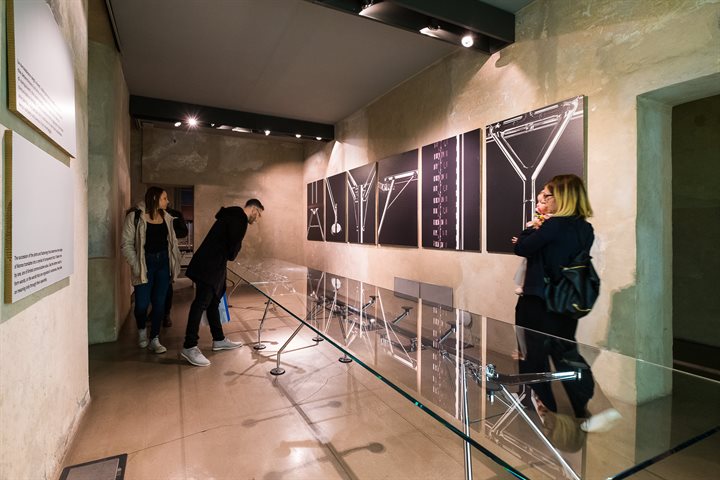 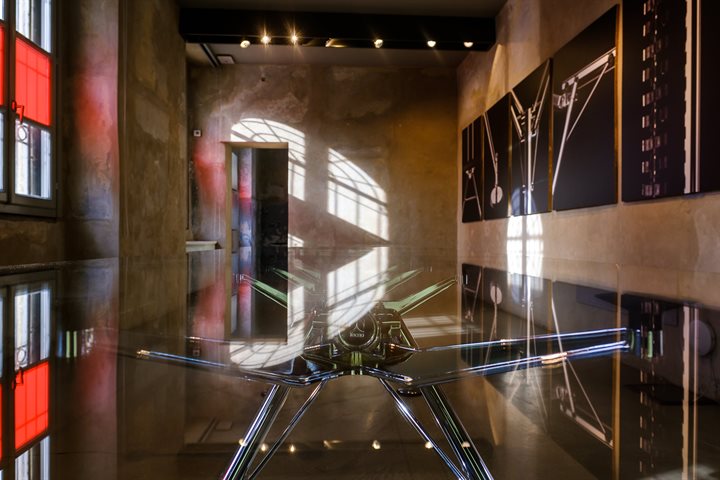 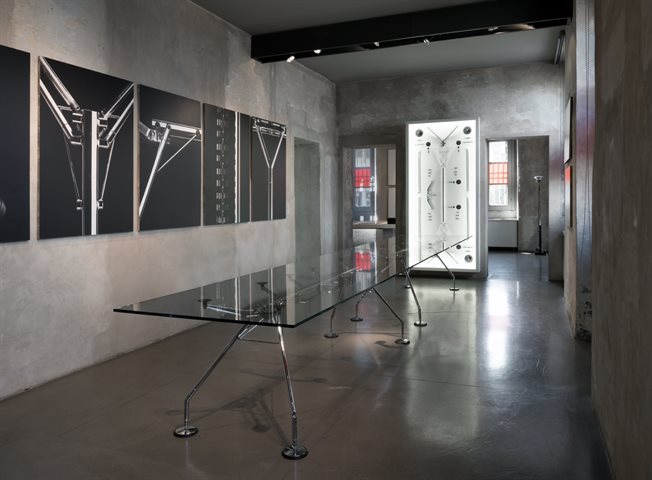 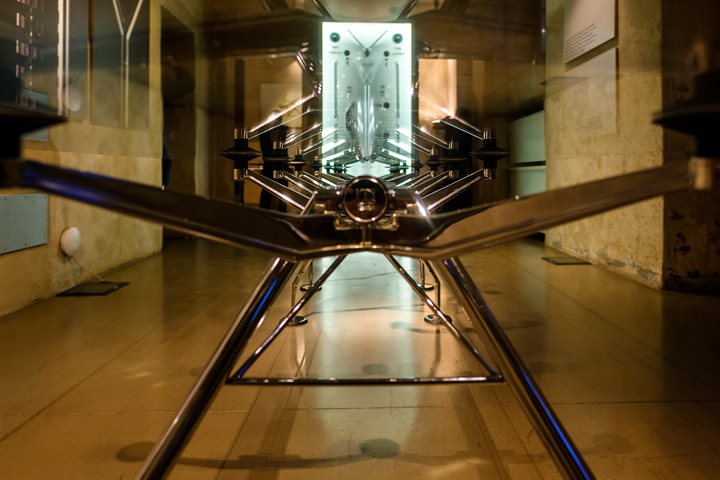 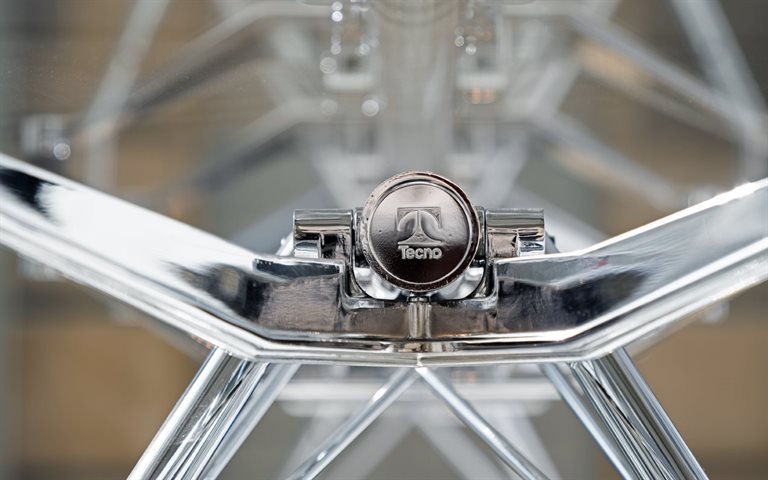 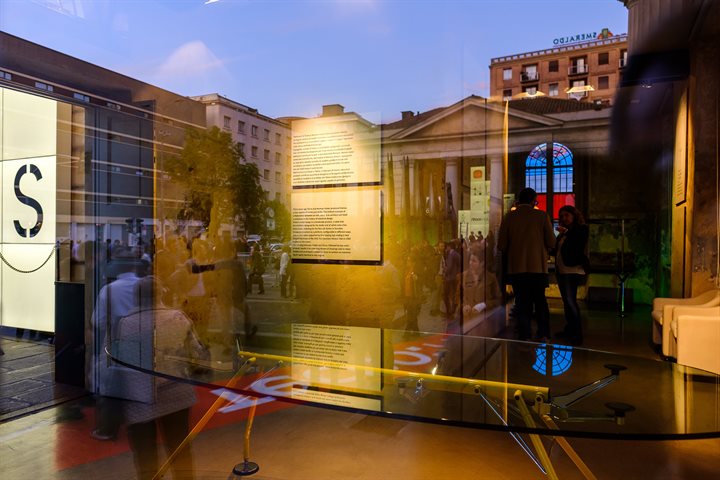 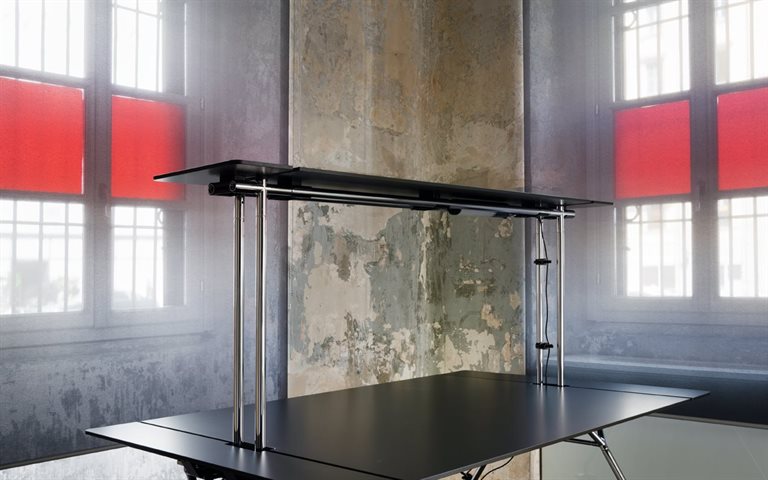 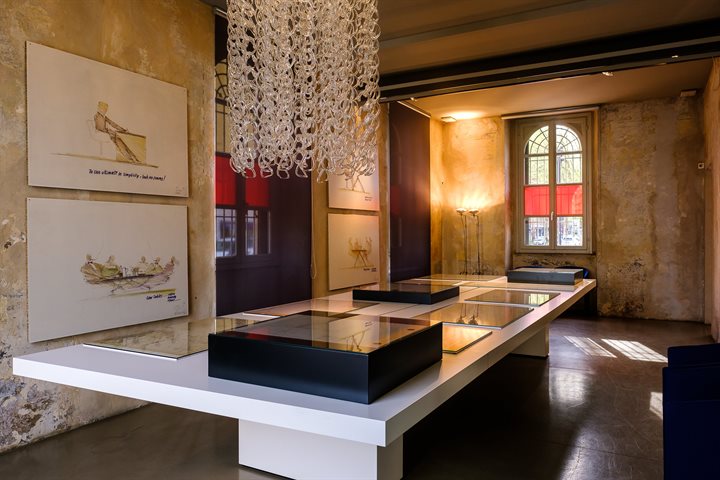 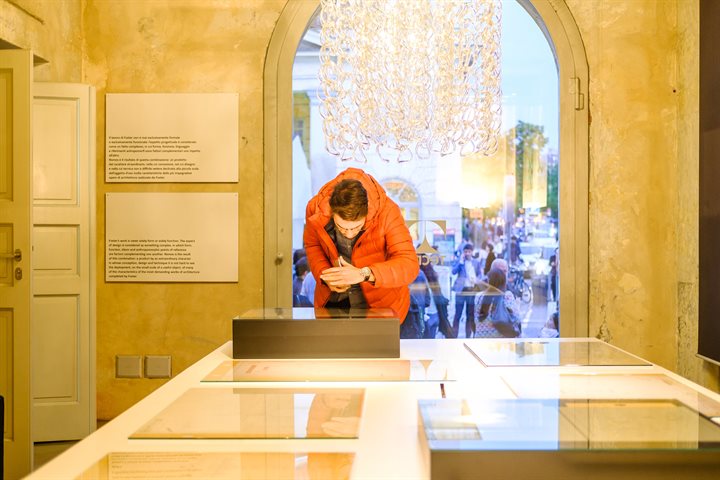 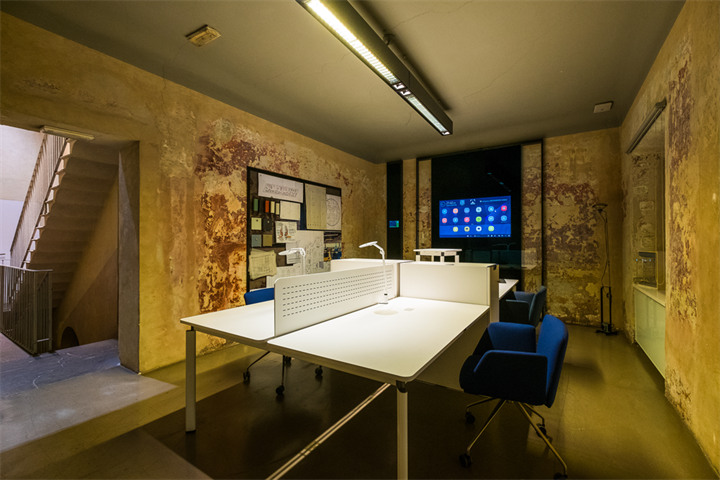 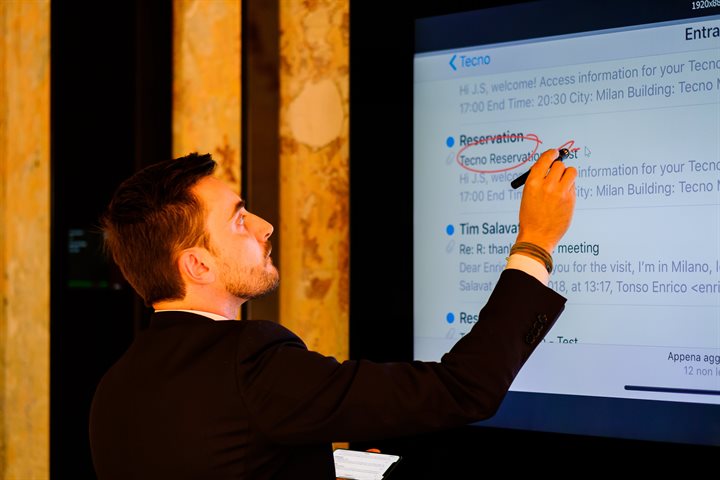 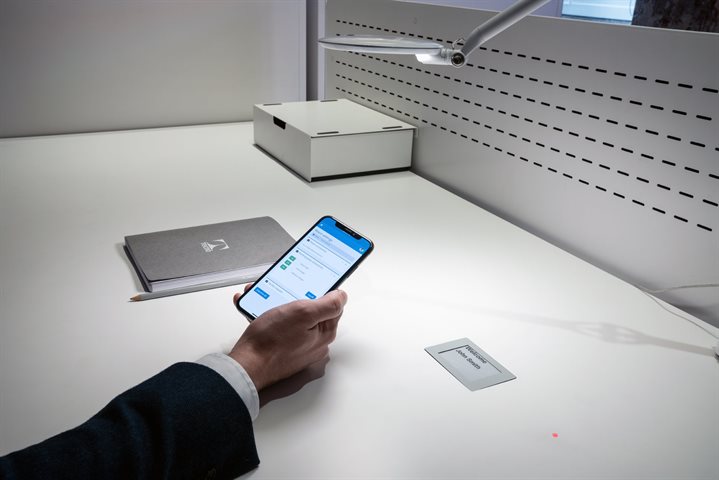 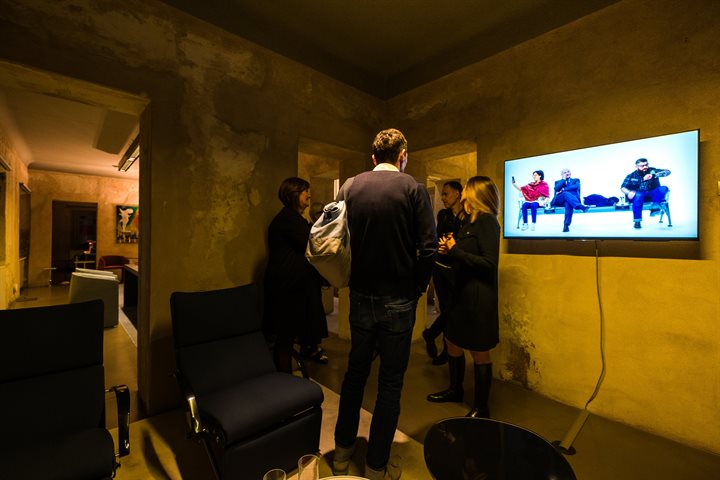 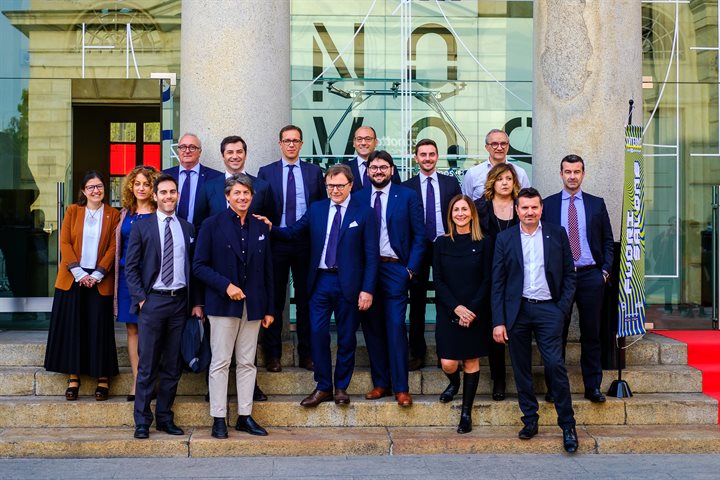 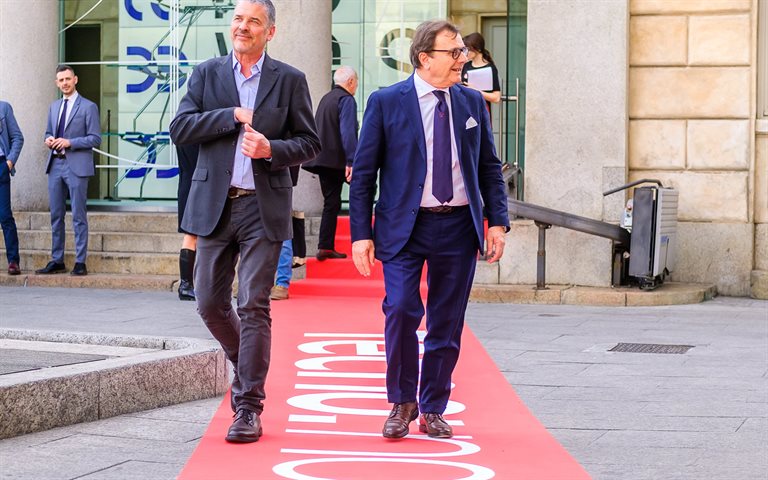 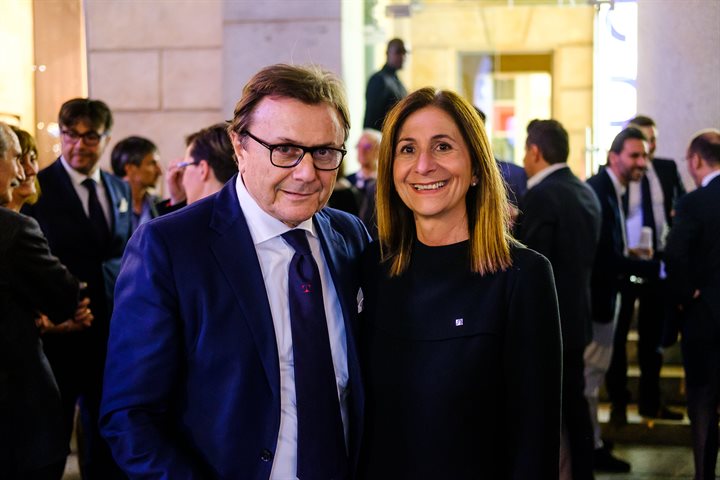 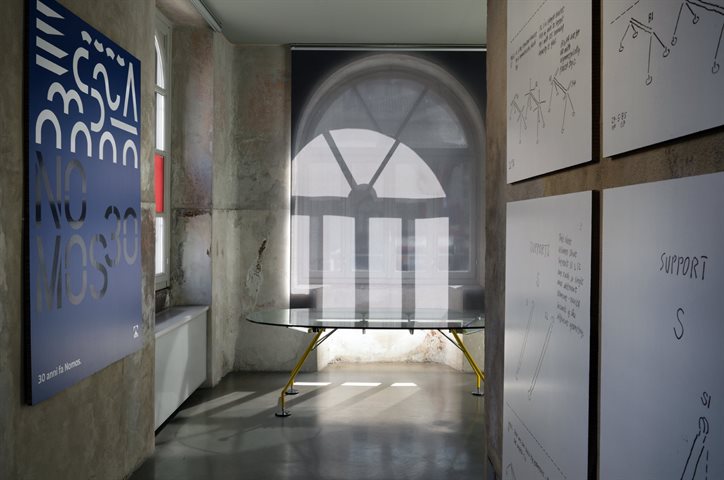 The intense week of the Salone del Mobile comes to an end this year as well.As ever, architects, designers, planners and a host of design lovers travelled to Milan to take part in the celebration of design. Tecno decided to dedicate this important international occasion to the Thirtieth Anniversary of Nomos, the iconic table designed by Norman Foster.

In the Showroom inside the Piazza XXV Aprile Excise Buildings in Milan, Nomos was presented in various forms, with its different modules and solutions, highlighting once more the great versatility of a timeless design.

The walls of the Showroom became genuine historical archives, lined with original technical designs and drawings that the architect and Tecno Design Centre produced in the two years of work carried out to create the Table. A Table conceived to generate a system for furnishing the architect's studio which, over time, became a structure capable of satisfying multiple requirements.

"But what sets the concept of Nomos apart - and this is a feature of many of Foster's works - is the way it gives rise to a useful object whose form descends directly from the process of assembly of the parts that go into it. The succession of the grafts, joints and fastenings that determine its form, once the static conception guiding the overall design had been identified, translates into a myriad of components. As the many sketches by Foster, characterized by their precision, demonstrate, if taken one by one these components are of limited communicative value. Like the letters used to form words, or the words that are organized in sentences, they take on meaning only through their assembly."
Francesco Dal Co

A space has been set up on the upper level of the showroom with the smart furnishings from the io.T - The Intelligence of Tecno - line developed by Tecno in collaboration with io.T Solutions, Teoresi and Ilevia. Visitors saw Dina - Connecting Spaces in action, the platform developed to satisfy the many requirements of smart buildings with a single software solution. Dina is a system capable of managing, monitoring and controlling automation, access control, booking meeting rooms and workstations with multi-vendor and multi-standard technologies using the best technologies, including open source, through a logic of interoperability.
The io.T project has now been an integral part of the company's vision for years, combining great experience and tangible "analogue" excellence with the intangible excellence of the digital world.

Past and future intertwine to become part of a timeless present.

Thank you all for celebrating together with us.