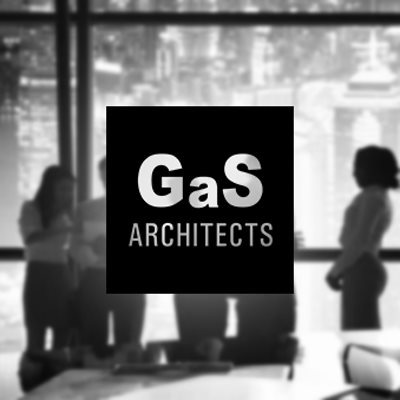 GaS Studio was established in 1996 and today is structured in two departments to cover the US and the European market with offices in Milan, Rome and Berkeley.

The studio deals in integrated design and interior design, which has allowed the firm to put together a diversified portfolio boasting both public and private projects, including city centres, religious institutions, educational facilities and private homes.

Tecno and its architects joined forces for the gentrification site of the Business District building in Milan, tasked with the brief of creating a new, distinct and above all high-performance technological image for the premises.

This led to the choice of W80, a partition with a strong technological content covered by a generous 5 patents, with meticulous details and simple to install.Today, the studio has not only completed multiple jobs for companies in various Italian and international cities, but it was also involved in the vast Porta Nuova project as part of Expo 2015. 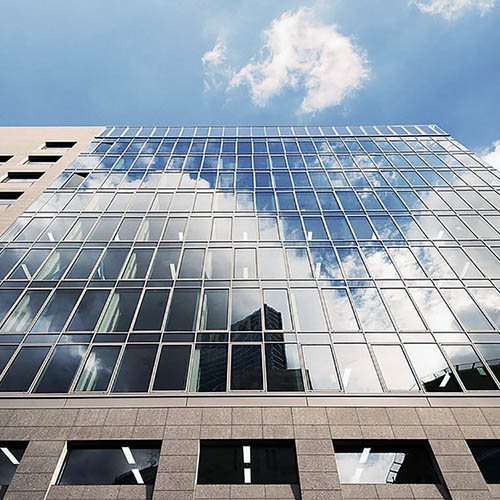