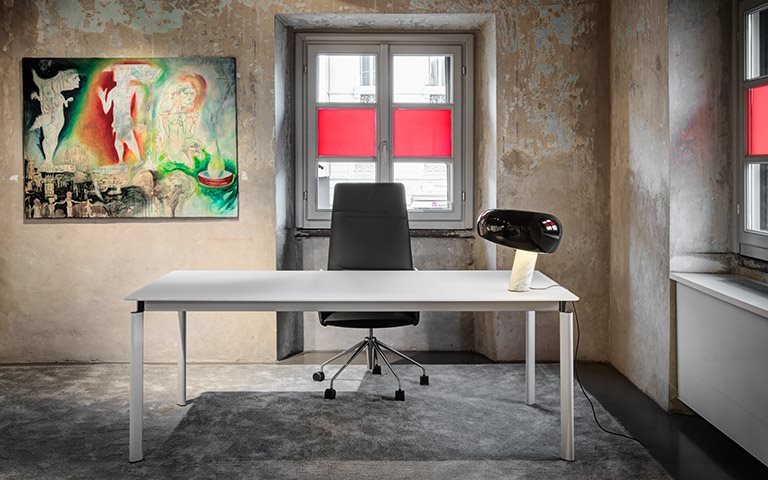 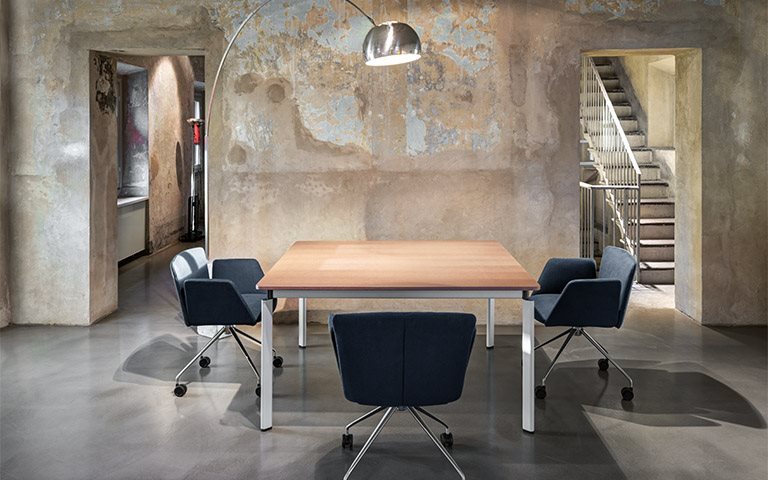 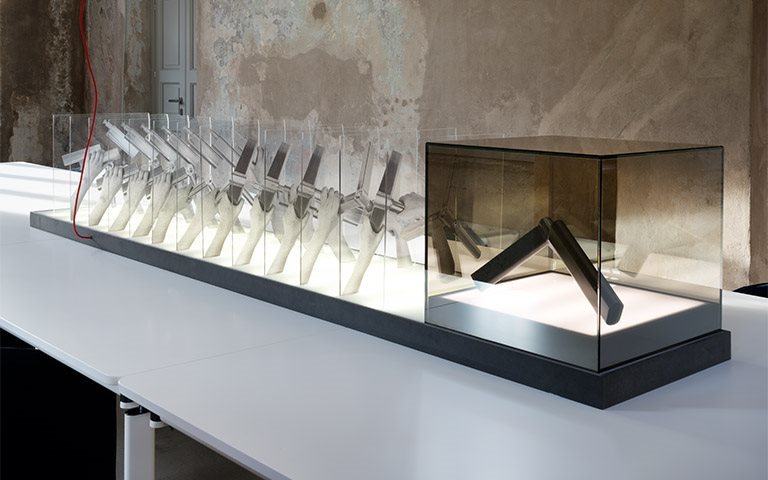 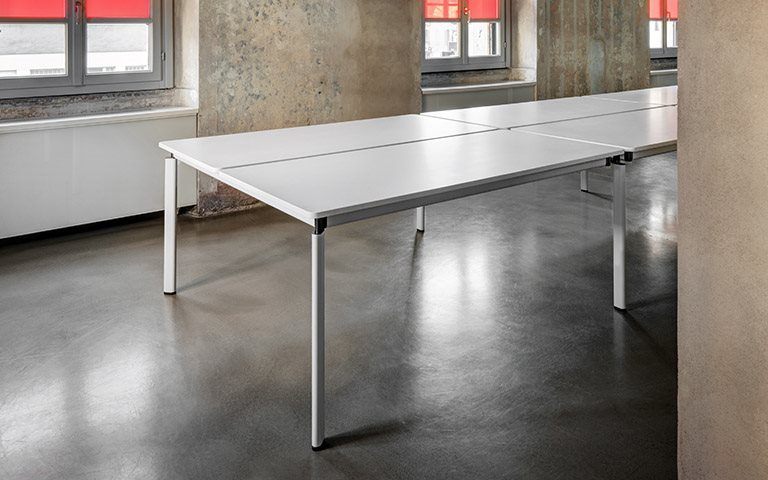 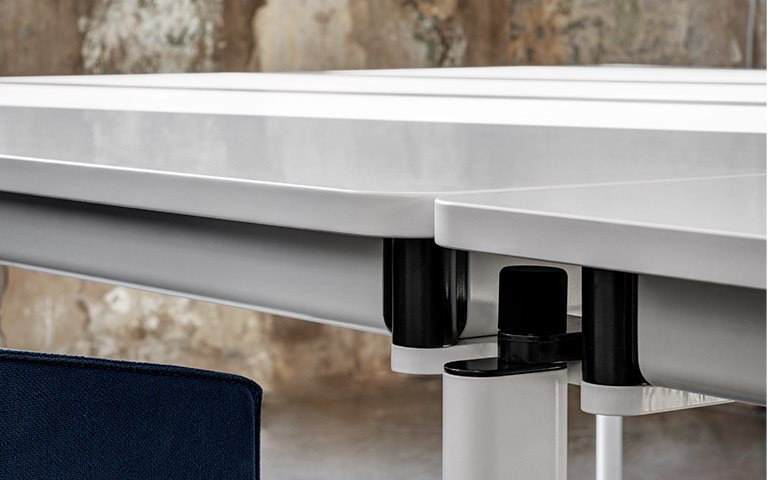 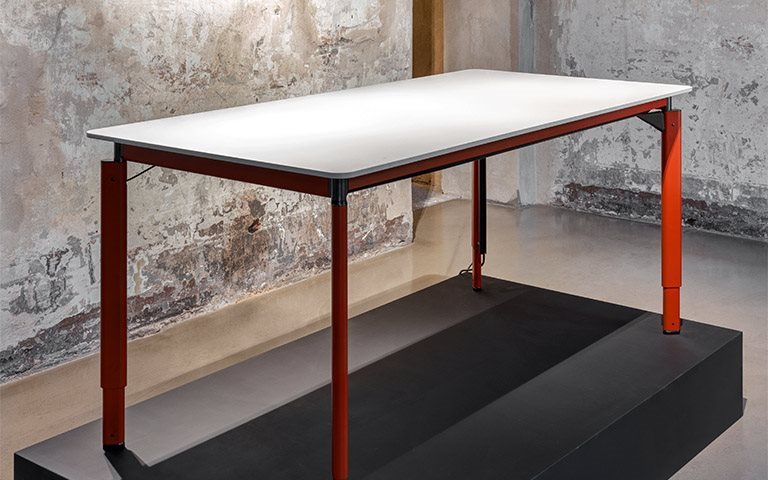 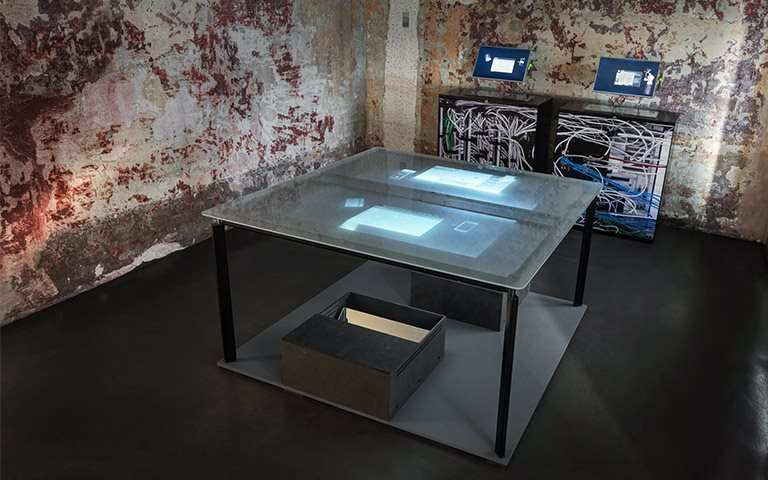 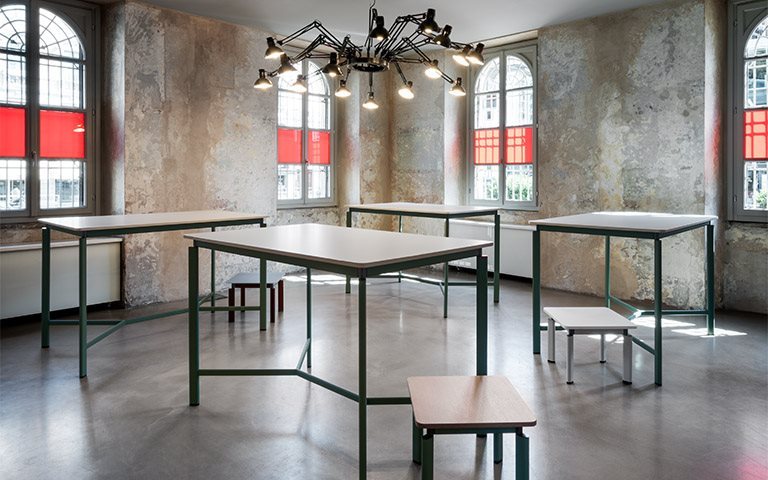 Clavis, the new workstation system, has been launched by Tecno in preview at the Salone del Mobile 2016 in Milan.

The project concept arises from the patented joint, which is the core of the system and the only connecting element of the components of the structural frame facilitating a quick configuration. The system can be mounted without any hardware, by means of a simple 45° torsion movement to interconnect the components.

A series of modular components makes Clavis highly modular and suitable for the numerous types of present-day works. The system allows for different heights of the top or manual/automatic progressive height adjustment, suitable for the new working requisites.  The new colours introduced and the shape of its structural elements give the new Clavis operating system a timeless elegance.

Clavis is present at the Tecno's showroom in Piazza XXV Aprile, in its different configurations, colours and finishes.