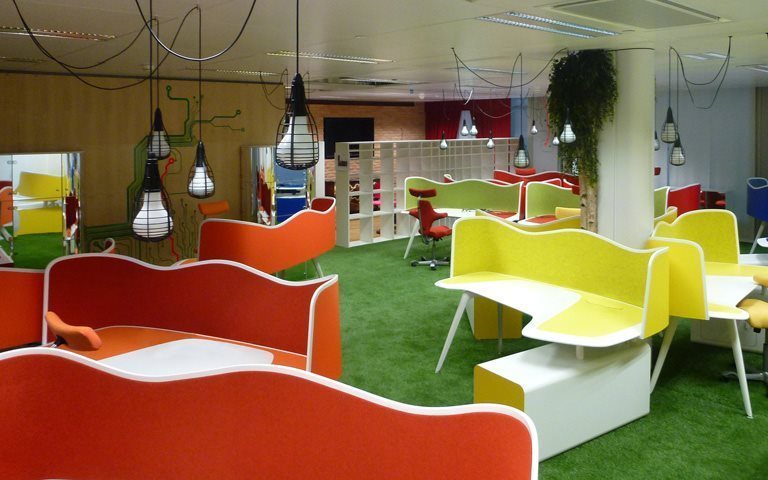 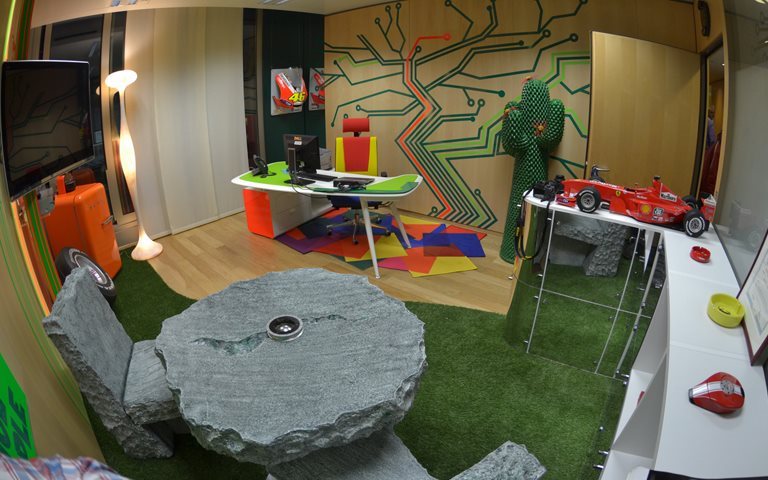 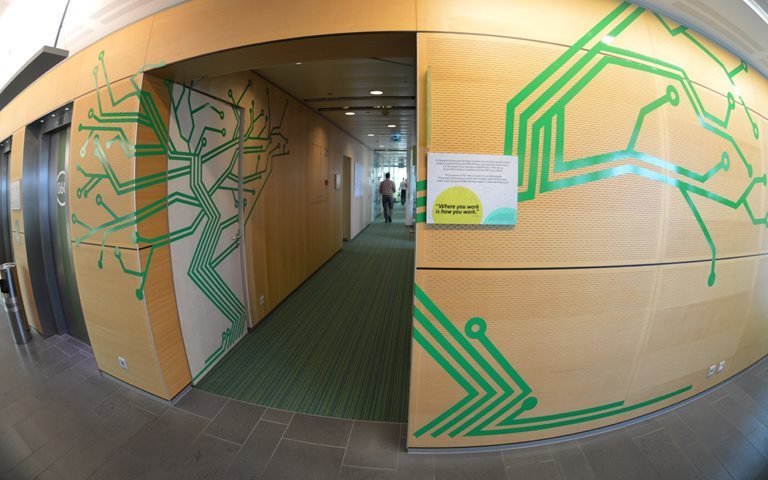 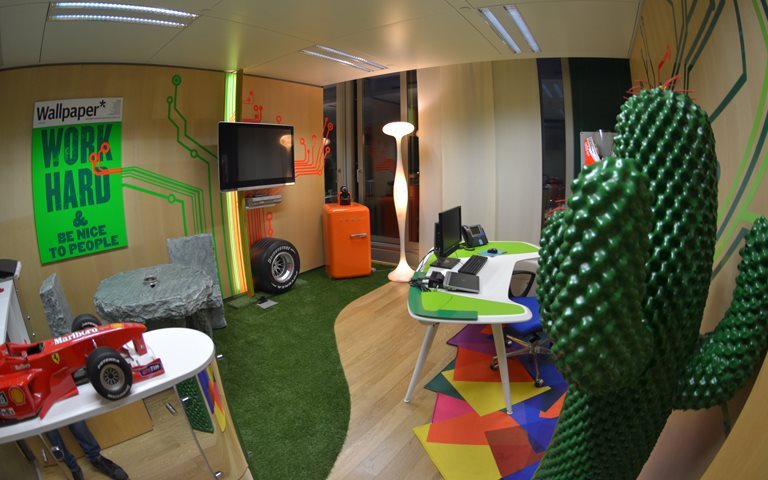 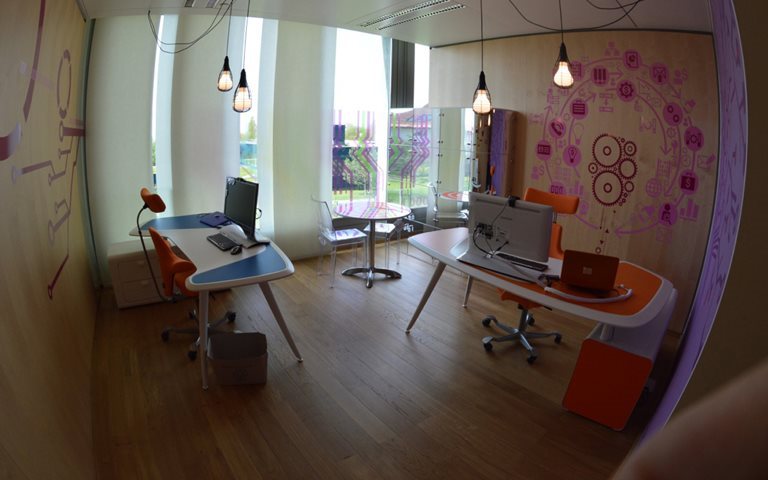 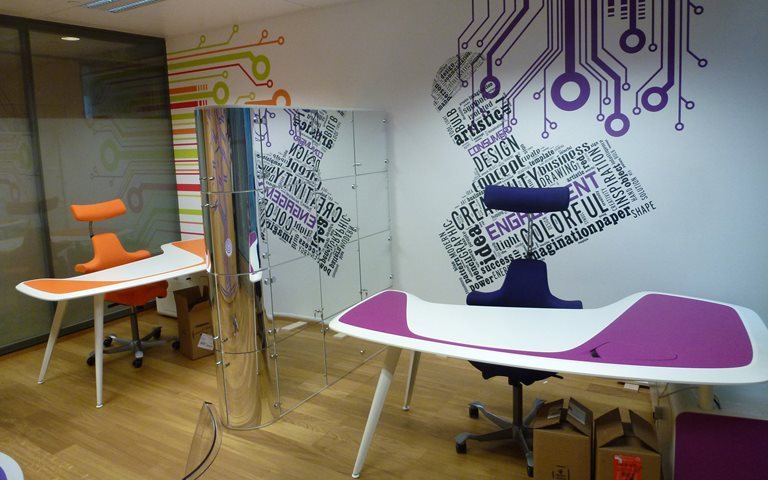 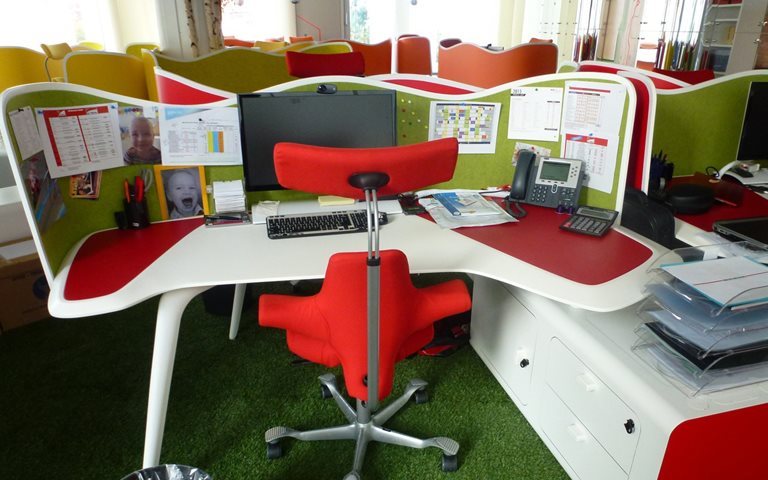 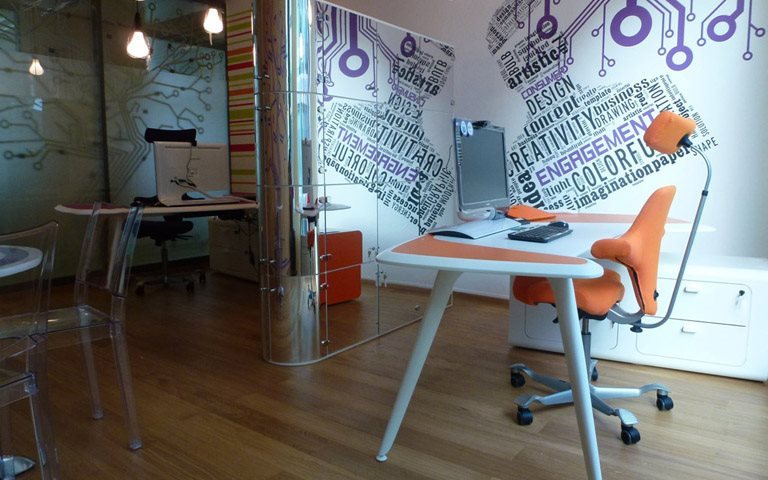 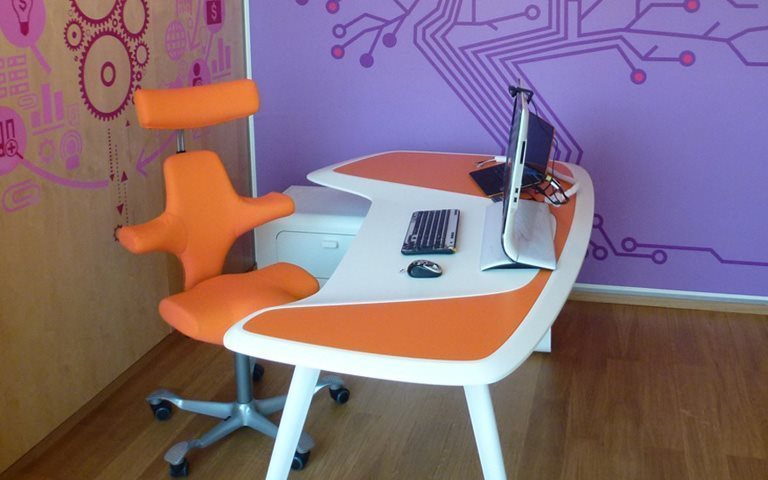 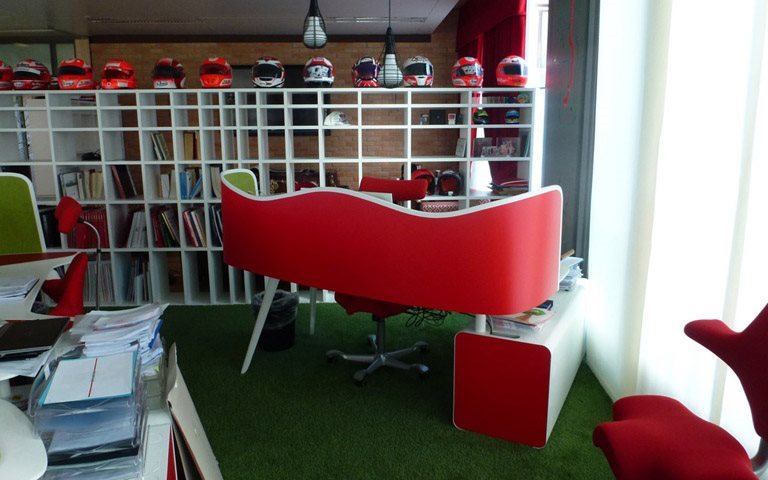 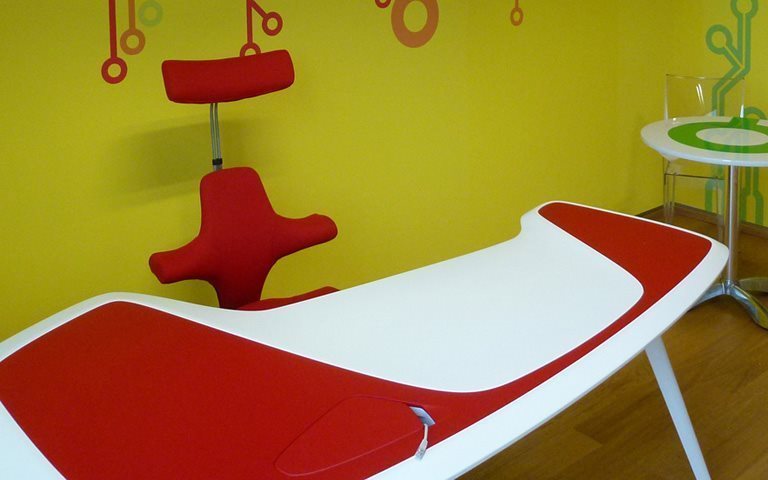 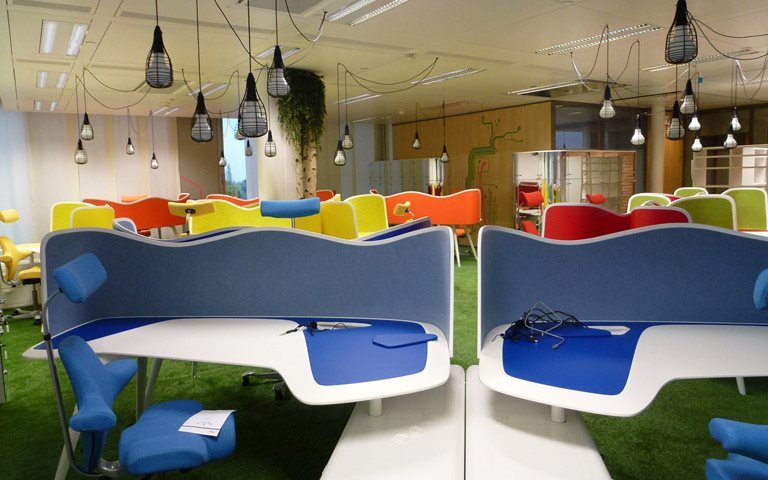 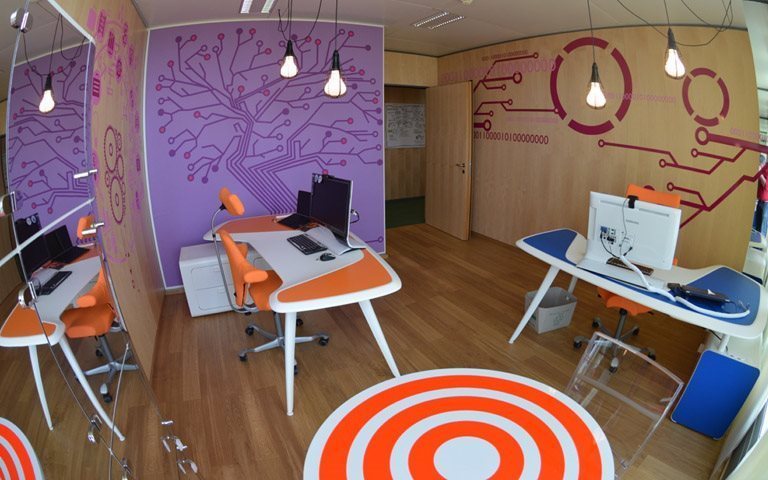 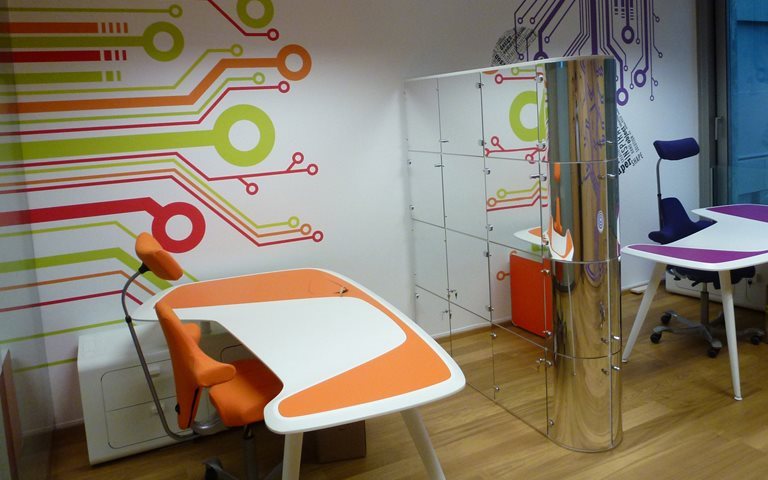 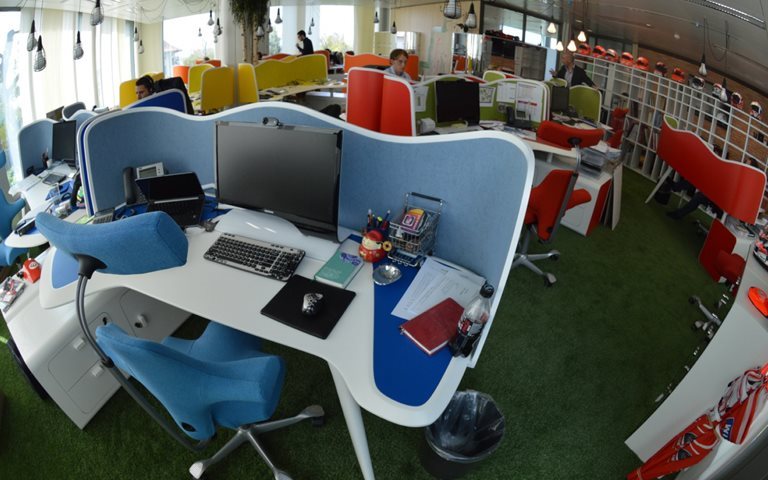 Tecno played a key role in the renovation of the consumer engagement department at Philip Morris's global headquarters in Lausanne.

The firm asked the designers to develop the new spaces as a true creative campus, incorporating 44 workstations using the existing space, without making any architectonic changes. The aim was to create welcoming, friendly, technological environments. Thanks to its modularity and flexibility, the Beta system provided the starting point for the office configuration, allowing the optimisation of the space with no need to compromise on comfort.

For this project, the Beta system's detailing and accessories were customised - as these were workstations incorporated in open space, for example, a series of purpose-designed dividing panels were created to ensure optimum privacy.