Homepage
The world of Tecno

The world of Tecno

Having strong roots in the area and creating active production and design workshops has always been part of Tecno's traditions. It is with this particular spirit that the brand has rooted its presence in the local area as well as in the Milanese HQ, and also in a series of landmarks set in the principal architectural, cultural and business symbols of the world's major cities.

It has done this in Milan, New York, Paris, London, Tunis, Seul, Warsaw and Frankfurt by setting up its Labs in these destinations, premises which each time have the role of hosting moments of research, debate and liaisons with industry professionals. 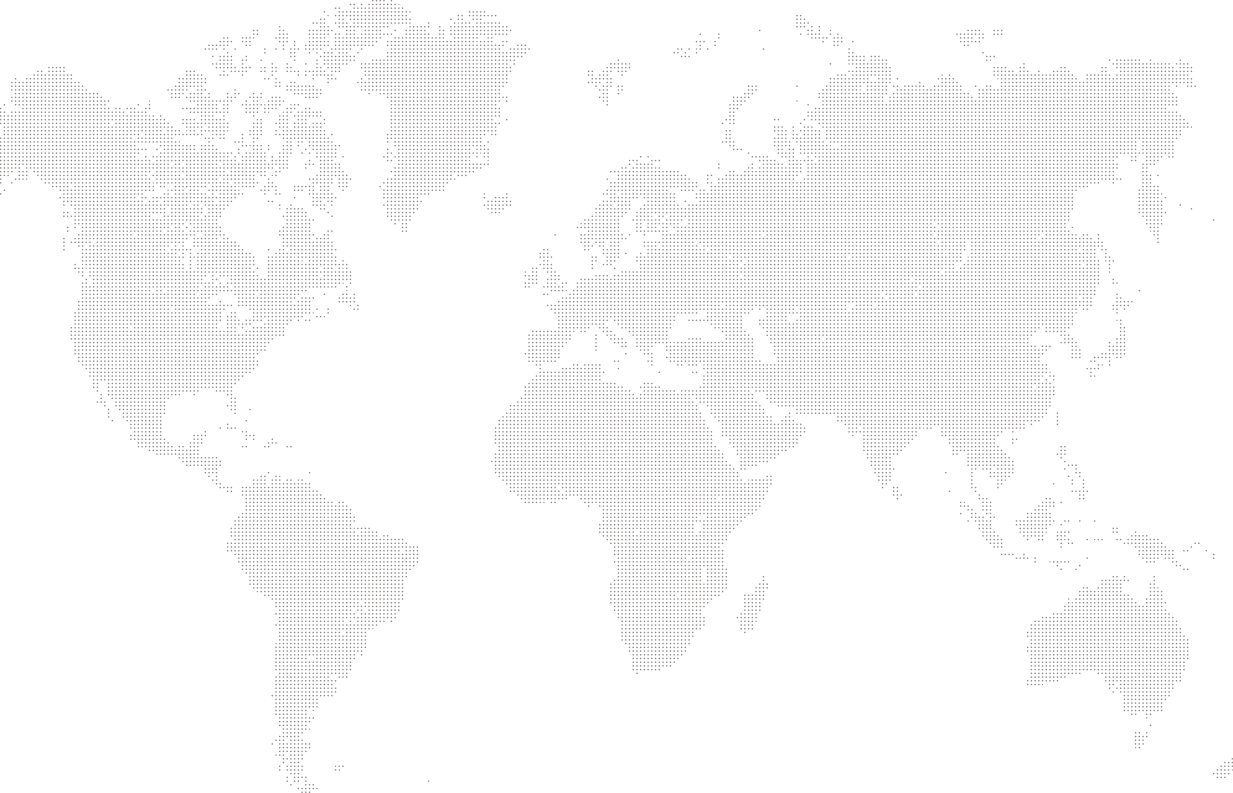