The real revolution led by Tecno is that it is a Design Factory, a leader in the creation of unique works both in terms of styling as well as technical features. In over sixty years, its expertise has been the choice of architects and contractors for managing work on a medium and large scale at an international level. Just some of the special projects in which the company has been involved are the European Parliament in Brussels, Schiphol Airport in Amsterdam, the British Museum in London, the Palais de Justice in Paris and offices such as the premises of Bulgari, Moleskine and the National Bank of Kuwait. 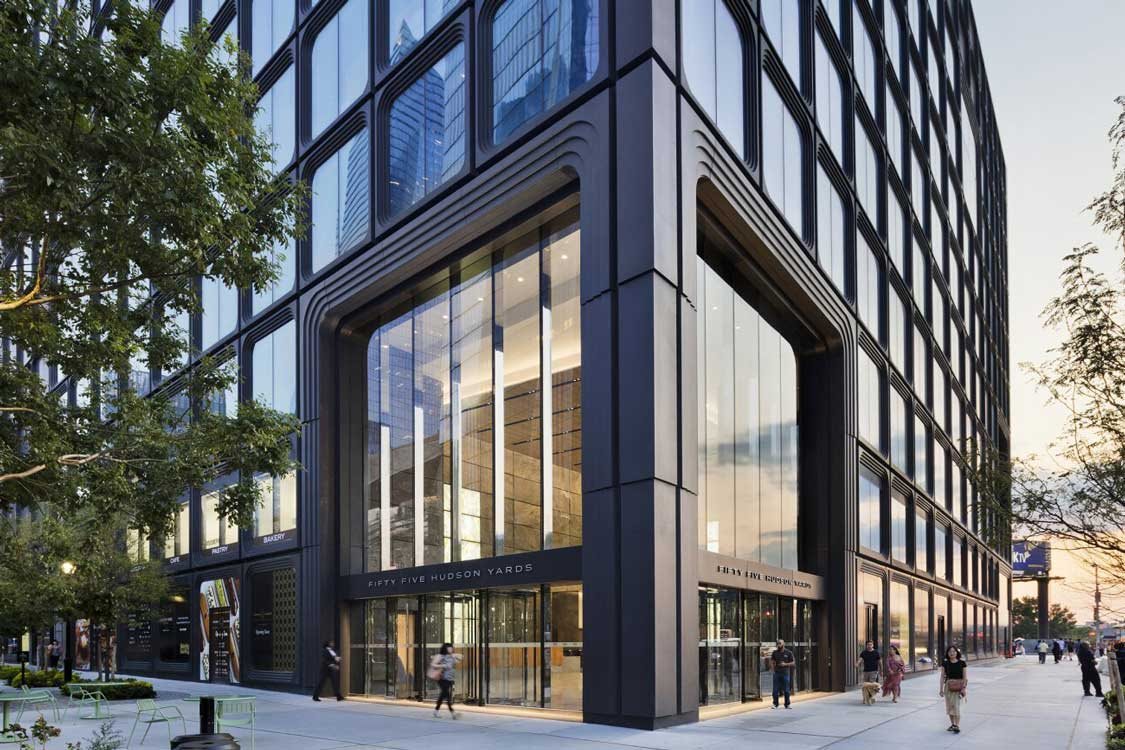 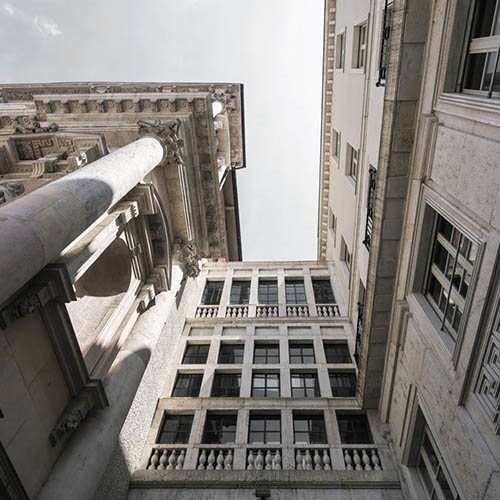 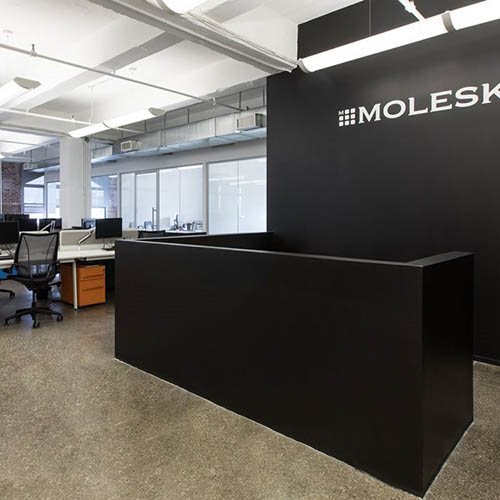 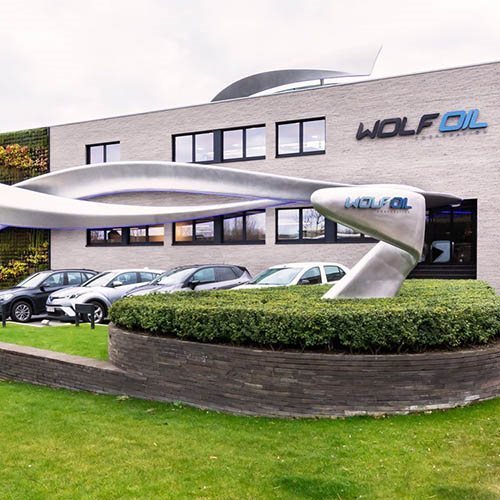 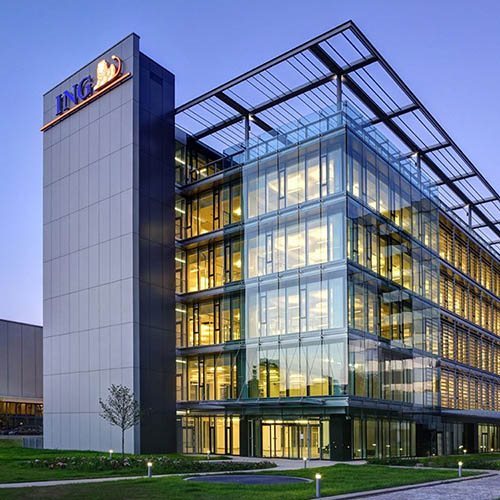 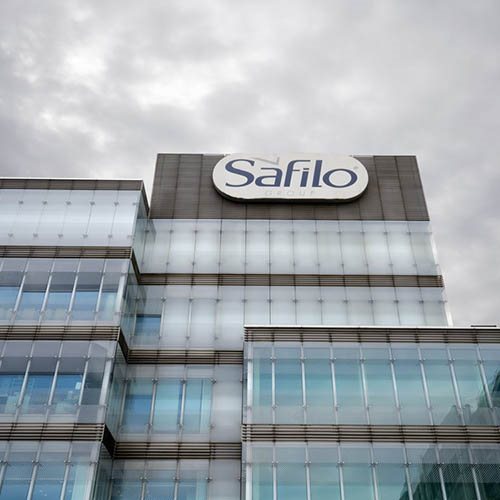 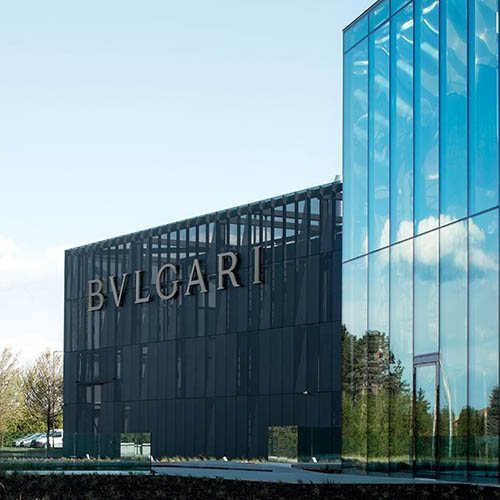 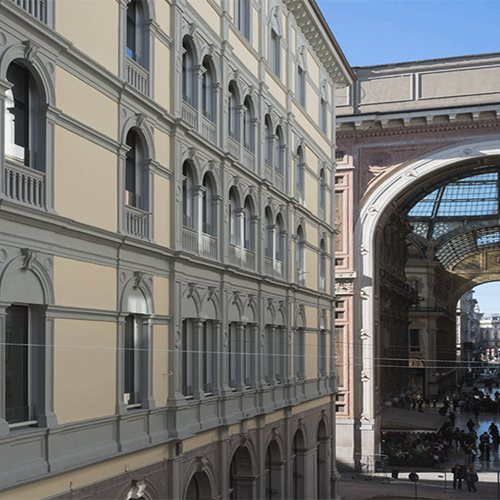 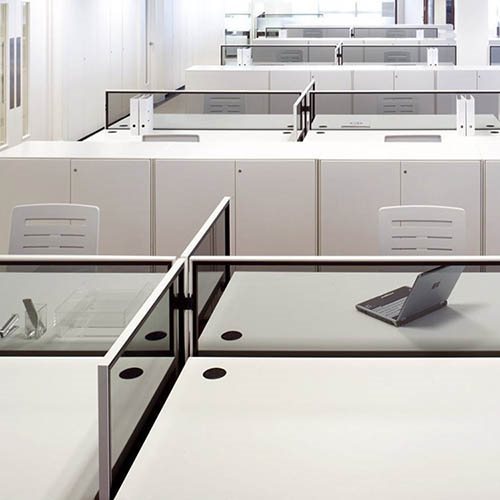