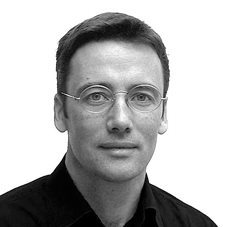 The german designer Justus Kolberg started to cooperate with Tecno in 1991, when he designed the folding chair P08, then followed by the public area seating system Kora and the multifunctional table Kolt.

Justus Kolberg was born in Schleswig, Germany, in 1962, and graduated in Industrial Design from the Muthesius School in Kiel in 1991.

Having moved to Italy in 1988, he began working with Castelli S.p.A and with Studio GianCarlo Piretti.

In the period 1991-1992, he designed two innovative office products for Tecno: the Kora chair and Kolt, the table for multifunctional spaces.

Since 1997 Kolberg has been working as a freelance designer with Tecno and with other major European and international design companies: Davis, Garpa, Falcon-Companies, Howe, Kokuyo, Kusch, Lamm, Munch, Renz and Wilkhahn-Entwicklungs GmbH. 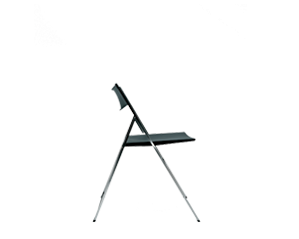