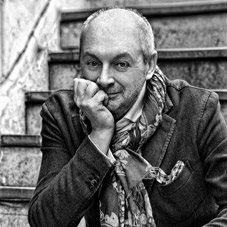 After graduating in architecture from the Politecnico di Milano, Piero Lissoni started out on his career as designer and Art Director. Together with Nicoletta Canesi he opened the Lissoni Associati studio in 1986 in Milan. 1996 saw the creation of Graph.x, a company dedicated to the development of graphics projects.

The work of the studio, with a staff of over 60 people, involves architecture and interiors, industrial and graphic design. Projects include hotels, resorts, showrooms, shops, headquarters, trade fair stands, private houses, and yachts, from furnishing to lighting, from art direction to corporate identity, from catalogues to packaging.

Incursions into the fashion world encompass store design and working with Italian brands such as Benetton, Gallo, Piazza Sempione, Santandrea, Serapian, in addition to the creation of showrooms for the New York designer Elie Tahari.

Architectural projects embrace private residences along with company headquarters, theatres and hotels, including the Grand Hotel Billia and Spa in Saint Vincent with its adjoining Parc Hotel, Casino and Congress Centre (2013); the Conservatorium Hotel (2011-2012) Amsterdam’s former Sweelinck Conservatory of Music converted into a luxury hotel; the Mamilla Hotel in Jerusalem with its 210 rooms and suites (2009); the renovation and interior design of the Hotel Monaco & Grand Canal Hotel in Venice (2002-2004); the Bentley Design HotelTM in Istanbul (2002); the Mitsui Garden Hotel in Tokyo (2005); the Studio M Hotel in Singapore (2010); the Hotel Bellariva, an historic manor house on Garda Lake (2010); the principal suites for The Pierre Hotel in New York (2010) and for The Taj Mahal Palace Hotel in Mumbai (2010).

In addition to showrooms for Boffi, Cassina, Porro and Tecno, Piero Lissoni completed the headquarters of Living Divani in Anzano del Parco (2007); the headquarters of Glas Italia (2010) and Matteograssi (2011) near Milan; the new offices of La Rinascente Group in Milan (2006); the eight-storey Benetton Store in Istanbul (2009).

He transformed Enzo Ferrari colonial house and office on the test track into the Ferrari Clubhouse at the Fiorano racetrack (2011). Lissoni renovated the Teatro Nazionale in Milan (2009) for the Dutch group Stage Entertainment, maintaining the historic façade.

In collaboration with the Brenta Yacht Design Studio, Piero Lissoni designed the interiors of the 36m sailing yacht Ghost (2005); in partnership with Mondo Marine shipyard, he designed the 50m motoryacht Tribù (2007). Projects in progress include the Mare Pineta Hotel and beauty farm in Milano Marittima; the interior architecture of the David Citadel Hotel in Jerusalem; the Sant’Orsola winery in Piedmont; apartments and private villas; shops and showrooms in Paris, London, New York, Tokyo, Hong Kong.

The studio is currently developing projects worldwide: Al Zorah Resort Hotel in Ajman, Persian Gulf/United Arab Emirates; a boutique hotel in the centre of Moscow; the interior architecture and design of a tower in Shanghai for the Swire Hotels group; the interior design of a new brand of 8 business hotels for Shilla Stay Hotels in Seoul and different locations in South Korea.

In a dramatic transformation, developer Lionheart Capital with the expertise of Piero Lissoni are turning the former Miami Heart Institute on Lake Surprise in Miami Beach into a residential complex of condos and villas for The Ritz-Carlton; in Beirut, Lissoni is re-designing the interior architecture of the North Souks Serviced Apartments building.

Piero Lissoni participated in the 13th Venice Biennale Architettura 2012 at the Italian Pavilion in Architetture del Made in Italy and at the Palazzo Bembo in the exhibition Traces of Centuries & Future Steps.

The Graph.x studio has been responsible since 2007 for coordinating the visual identity of the Venice International Film Festival organized by La Biennale di Venezia. 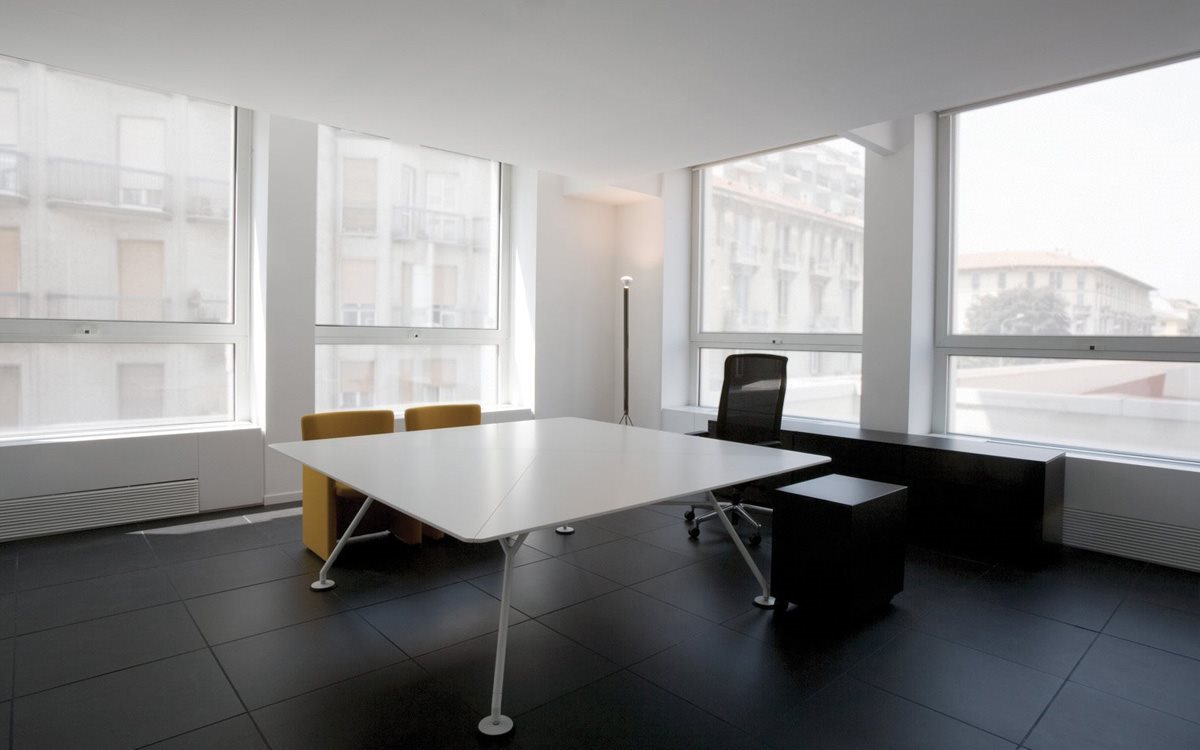 The La Rinascente shopping centre chose Piero Lissoni and Tecno to furnish its new premises on Milan's Via Washington in 2006. 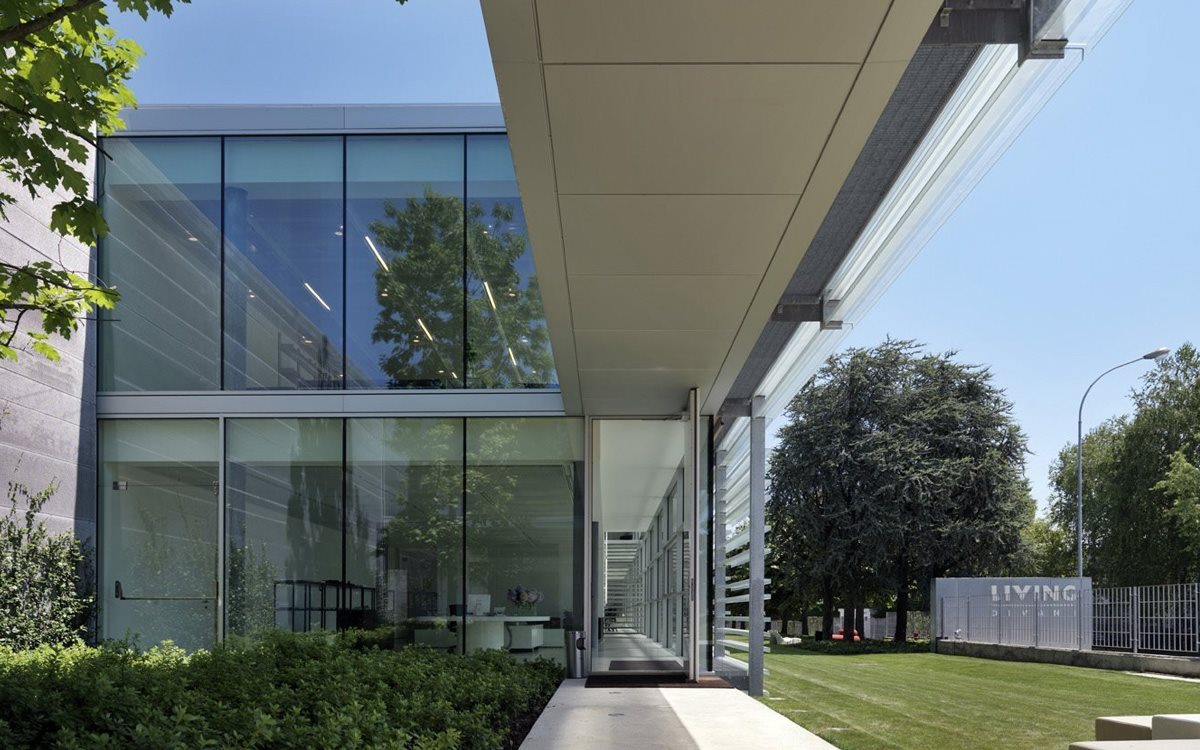 To furnish the new premises of sofa and upholstery company Living Divani in Anzano del Parco, Como, based on the design of architectural firm Lissoni Associati, Tecno chose clean shapes, with the aim of creating a unique, minimalist style, characterised by simple, delicate forms.