Born in Buenos Aires in 1952, obtains his degree in architecture at the IUAV in Venice.

From 1980 to 1997 works as an architect and designer at Bandiera and Facchini Architecture in Treviso.
Between 1997 and 2001 he works at Ubis in Treviso. From 2001 to 2012 he is responsible for the R&D and Technical Department at Faram Spa.

Since 2012 he works as a freelance industrial designer. In 2013 he started his collaboration with Centro Progetti Tecno for the developments of the partition walls W80, W40 and the workstation system Clavis. 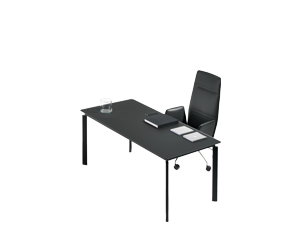 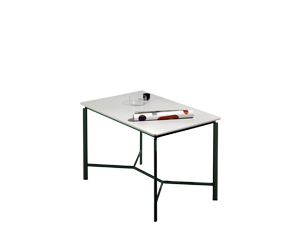 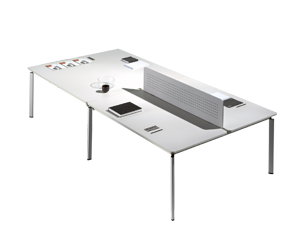 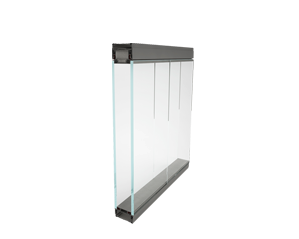 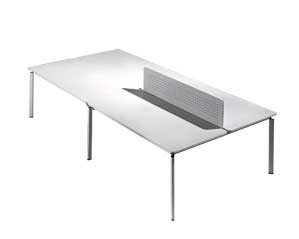 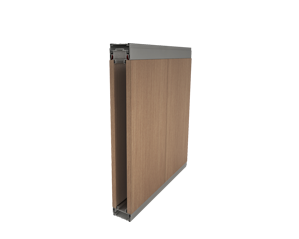 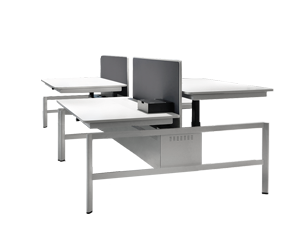 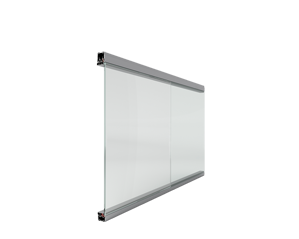